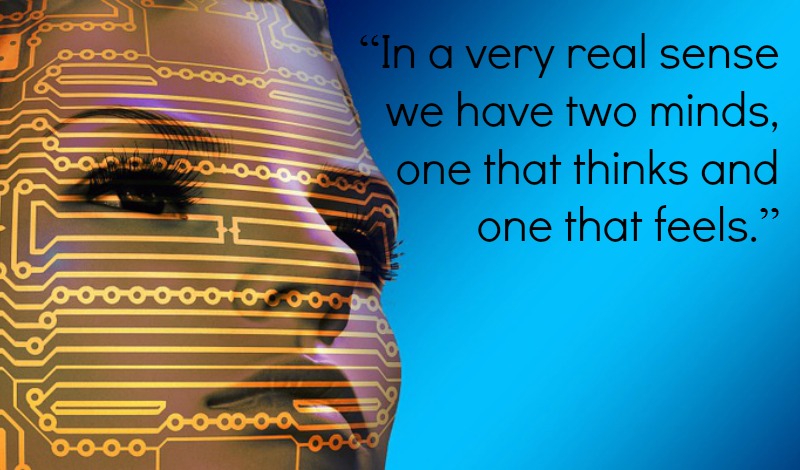 A lot of thought and study has been spent throughout the centuries on what makes a great leader.

And while there are certain traits that are commonly pinpointed across the board, there are some characteristics that are still the subject of debate, such as overall intelligence.

It’s a question that countless scientific and corporate studies have addressed. In recent years, an answer has been steadily coming to light.

The answer is yes, but it all depends on your definition of smart.

Breakthrough scientists, mathematicians, and ground-breaking artists may all be considered geniuses, but often, they are not known for being exceptional leaders. Instead, they find their discoveries and do their best work through small teams or by working alone.

A Different Kind of Intelligence

So, as it turns out, a high IQ is secondary when it comes to leadership. That is not to say intelligence is unimportant for success in a leadership role — it’s simply a different kind of intelligence.

A lot of research and study has gone into the concept of Emotional Intelligence in recent years.

EQ, as opposed to IQ, is the ability to recognize, control and modify your emotions to successfully communicate with others. People with high EQs use emotions to effectively guide their decision-making processes.

Leaders with a high EQ will recognize how a decision, speech or action will affect the people around them. They recognize when someone needs a pep talk or a calming influence.

People naturally want to follow a leader with a high EQ. Why? Because they effectively convey they care about others.

Another Type of Intelligence: Social

The other level of intelligence where leaders flourish, and which is just being studied in more detail, is Social Intelligence. We are essentially born with our IQ levels, but social intelligence is largely learned.

Social intelligence basically means having tact and common sense. It allows people to navigate social conventions and norms to reach their goals.

A leader with a high SQ is able to read a room, and can adapt their behaviors to suit any given social setting or scenario. For example, they may be easy-going and laid back at a company picnic, but more formal and distinguished at a company board meeting.

They also tend to be good listeners and quickly grasp what is important to others.

Which Intelligence Is Best for Leadership?

Recent research suggests that having a high SQ is the most important attribute a good leader can have.

Why? Because leaders with high SQ get along well with others — board members, clients, subordinates — which allows them to accomplish their goals.

Researchers have looked at CEOs and found that many are hired for their intelligence and individuality, but then they fail because they simply can’t get along with or inspire those around them.

So yes, a leader has to be smart, but having a high EQ and SQ surprisingly goes a lot further than intelligence alone.

I’ve said it before and I’ll keep saying it — building and maintaining relationships with others in our lives is the foundation to our own success. Learn more about how to achieve greatness and build your “relationship currency” by checking out my book,  WINology – World Class Performance!

Do you know someone who you feel has a high SQ? Let us know who and why in the comments section below!

Summary
Article Name
Do Smarter People Make Better Leaders?
Description
Research has found some surprising results about what types of intelligence make the best leaders. Having a high IQ may not matter as much as you might think.
Author
WINology