Do You Dream of Returning to School? One Woman’s Story 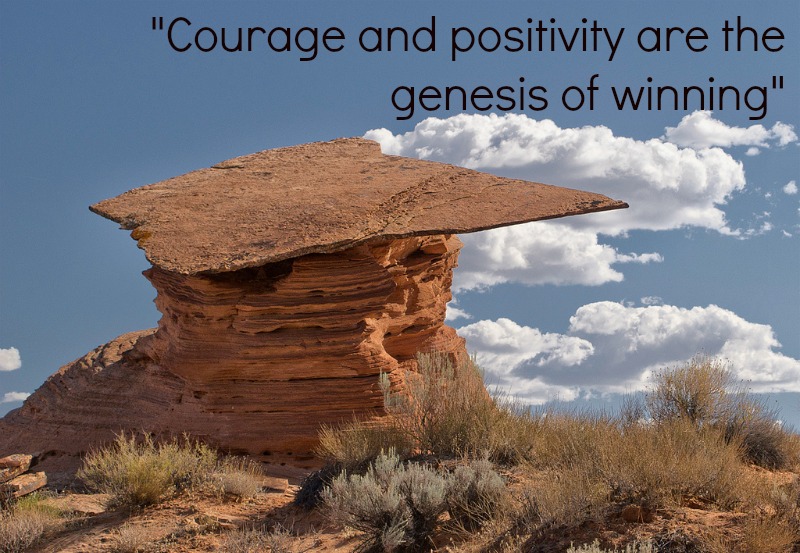 Whether you never finished your education or you did but haven’t been satisfied with your career choices, did you ever dream of returning to school? If so, what’s stopping you?

Yes, I know continuing your education when higher education is becoming increasingly more expensive is no easy task. You’re probably saying things like:

And so on. But did you know people just like you said the same things but didn’t let that stop them? It wasn’t easy, but they started by taking the first step and now are enjoying jobs and careers they’ve always wanted.

Maria is the mother of two children, aged 7 and 9, and is married to a man who owns a window and siding installation business. His business does well, but they aren’t rolling in dough, especially with the slow economic growth after the recession.

Maria attended community college after she graduated from high school and earned an associate’s degree in marketing. She got a job working as an administrative assistant for a resort hotel’s sales and convention services office. She did well, and eventually became a member of their sales team.

But Maria never really enjoyed selling meeting space and rooms to organizations and corporations. It paid the bills but it wasn’t fulfilling.

Maria had always like to draw, paint and do crafty things. Once she had children, Maria soon realized she enjoyed showing young kids how to paint and draw. When her children had their friends over for playdates, she would help them with art crafts and projects. She found that she felt uplifted and joyful when her home was filled with the shrieking, chaos and laughter of young kids creating art.

Maria’s Journey to Fulfilling Her Dream

An idea hatched in the back of Maria’s mind. What if she could return to school and become an elementary school art teacher? But she quickly shoved the idea aside, citing many of the reasons above. But it kept creeping back into her mind. She visualized standing in front of a classroom, inspiring children to unleash their creativity.

Maria finally had the courage to mention the idea to her husband. He was surprised and supportive, but said he didn’t think they could afford it.

In May, Maria celebrated her 47th birthday and completed her first year as an elementary school art teacher.

How Did Maria Do It?

She started researching schools and found that she could take several of her classes online, from home.

She found that she could apply many of her credits from her associate’s degree toward a bachelor’s degree, so she didn’t have to take as many classes as she feared.

Maria learned about financial aid and discovered she was eligible for some grants and low interest student loans.

Maria wrote everything down, the pros, the cons, the what-ifs and then she came up with a plan. She would start by applying for the grants and loans, take as many classes online as she could, put off buying a new car to save money, and enlist the help of friends and family to take the kids for outings so she had time to work.

It wasn’t easy, juggling her regular responsibilities with school responsibilities. Maria almost gave it up after the first semester when she earned a low grade in one class. But she held onto that vision of herself in the classroom inspiring and coaxing creativity from her students. It took a while, but she finished school, started out as an art substitute and then landed a permanent position. And now she is fulfilling her dream.

What We Can Learn From Maria

One big difference between those who achieve their goals and those who don’t is they decide to take the first step. You can’t begin to achieve any of your dreams and become a winner in anything until you summon a positive mindset and courage to begin.

Want to learn how to achieve your dreams?

Start by reading WINology – World Class Performance and let this systematic, proven program show you how to unleash your potential and achieve the dreams you’ve been suppressing for all this time!

Summary
Article Name
Do You Dream of Returning to School? One Woman’s Story
Description
If you've ever dreamed of returning to school but just can't envision getting past the obstacles, you might be surprised to learn that you can do it.
Author
WINology