A Tale of Two Salesmen 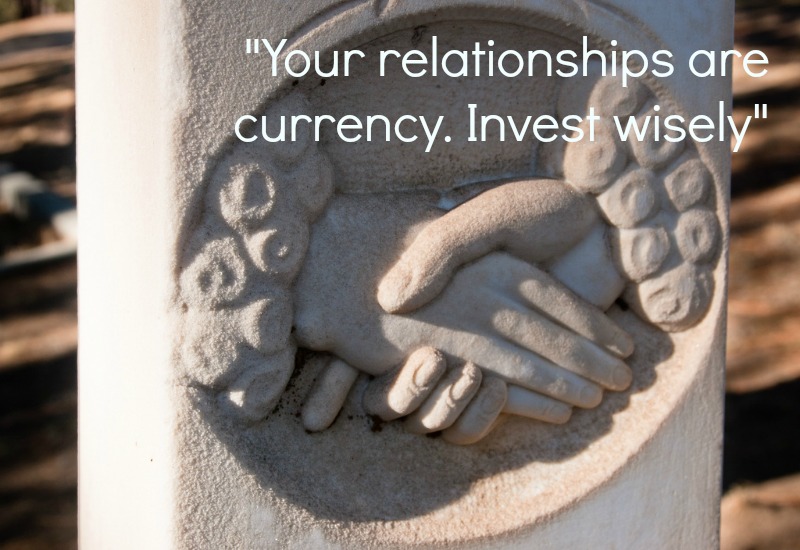 Eric and Scott both joined the sales team for a company that manufactures alarm, access control, and video surveillance systems for commercial properties. Their customers were security firms who handled installations and follow up services. Both were experienced salesmen and had done well in their previous sales jobs.

On the Road to Success

In the beginning, their sales revenues were about the same, they had about the same number of customers and both seemed to be doing well. However, after a few years, Eric’s sales tended to be repeat orders of the same products, whereas Scott’s orders were becoming increasingly larger and more varied. In addition, Scott was landing new clients, while Eric serviced the same number of firms he had had for a while.

By about year five into their employment, Scott had been promoted to a regional sales director while Eric maintained his role as a salesman. Scott’s career was soaring while Eric’s remained stagnant.

What Was Scott Doing Differently than Eric?

Both men knew how to listen to their customers and guide them to the close of a deal. Both promptly returned calls and emails and quickly straightened out occasional mix-ups. Both were charismatic and well-liked by their customers.

In his early years with the company, Scott invested his energy into cultivating and nurturing the relationships with his customers as opposed to being mostly focused on closing deals and earning commissions. He understood the bigger picture — his success was tied to his customers’ success.

As Scott helped guide his customers to becoming more successful, they ordered more products and ordered more of the new, sophisticated equipment — all of which earned Scott more commissions.

While Scott could have spent more time on his bigger clients who ordered more and earned him more commissions, he made sure he still checked in on his smaller clients often. He also valued relationships even with the customers he didn’t personally like as much.

For example, one of his clients always told off-color jokes and was kind of rude to his administrative assistant, but Scott made it clear he was grateful for the customer’s business and honored the relationship nonetheless.

So What’s the Take Away?

The relationships in our lives are our “currency” — by investing our time and energy into building and nurturing relationships, both personal and professional, we earn a higher return on our investment.

Who are you grateful for in your life? Let us know in the comments below!

Summary
Article Name
A Tale of Two Salesmen
Description
Why do some people achieve greater success than others? It has to do with how well you build and maintain relationships in your life.
Author
WINology